Who was David Green?

David Green – later to become known as David Ben-Gurion – was born on October 16, 1886 in the town of Plonsk in Poland. David Green immigrated to Eretz Israel in 1906 as part of the Second Aliyah. He found work in Petach Tikva but suffered from the difficult physical work and from malaria. He later described his condition at the time: “When I had a job,I worked eight hours a day. I couldn’t work every day because I couldn't always get a job and because I suffered from malaria. On average, I worked ten days a month. When my father found out that I had malaria and no food, he wrote me a letter asking me to come home. I replied to him, explaining that my home was in Israel. So he sent me money. I returned the money.”

Ben-Gurion’s situation improved when he moved to Sejera, an agricultural community in the Galilee where he found a permanent job and received a monthly salary of 30 francs. We can only imagine how the “Jewish State in Israel” would have been established if the son had heeded his father’s request and returned to his hometown in Poland!

Arrange the events in Ben-Gurion's life in the order in which they occurred.

To begin, click on the first event, then the event that followed it, and so on.

Want to read more about David Ben-Gurion in our blog?

That Time David Ben-Gurion’s Father Sent Him Some Cash 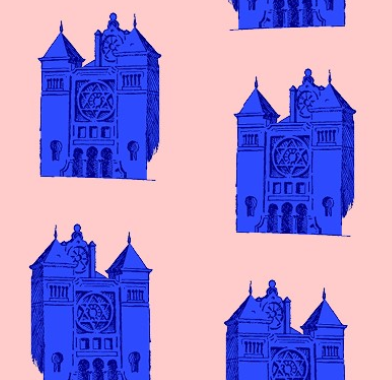 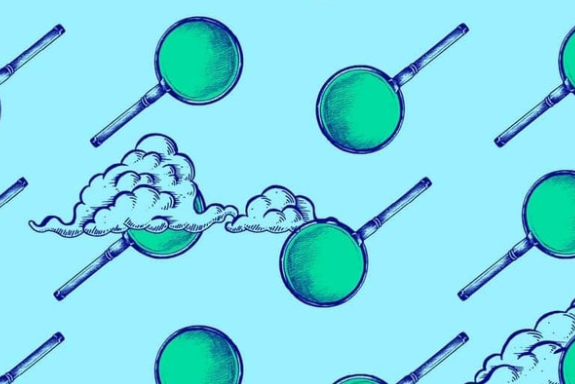 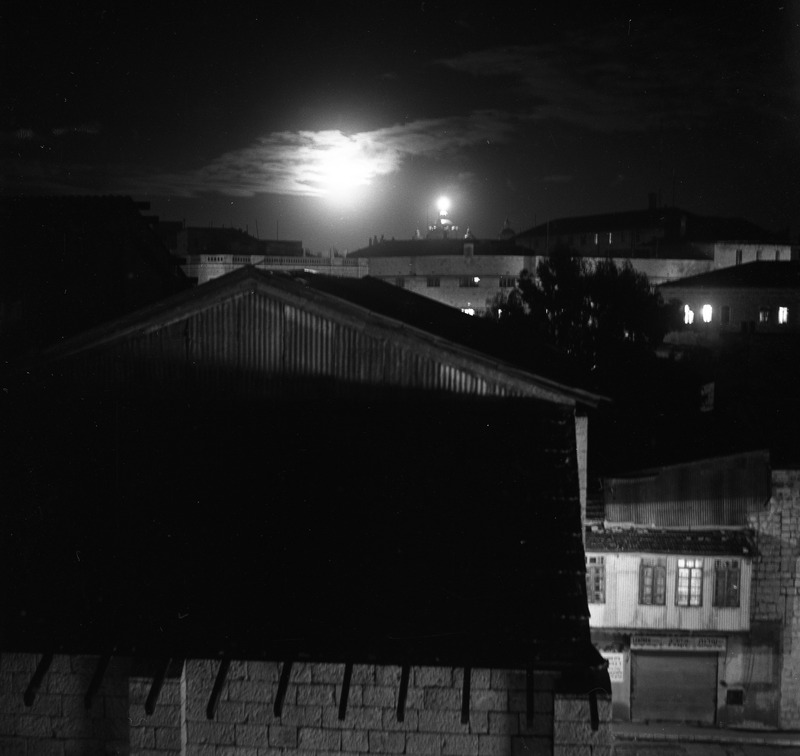